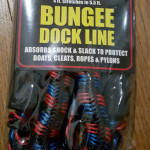 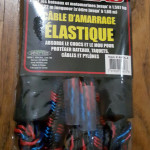 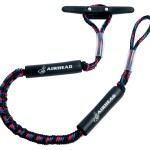 Amazon was running a special on this item and I got one in the mail yesterday…. I have not used it yet…. Well because I wanted to touch it first.  🙂  It has 4.5 stars with 550 reviews…. this is really a nice quality product.  I am going to purchase another one today.  Just thought I would share because I was actually impressed.  LOL 🙂  They cost $8.66 now…. I did pay $6.14 the other day. But it does not matter now. 🙂

The manufacturer also has Spanish on the back. Which I actually do not have a problem with. I have a problem with all Spanish labeling…. like I saw at Home Depot before. Also I saw a banner on the front of a USPS that was written in all Spanish…. which since it was a United States Government facility…. it seems inappropriate?  BTW…. I think these items should have the English language on them?  🙂