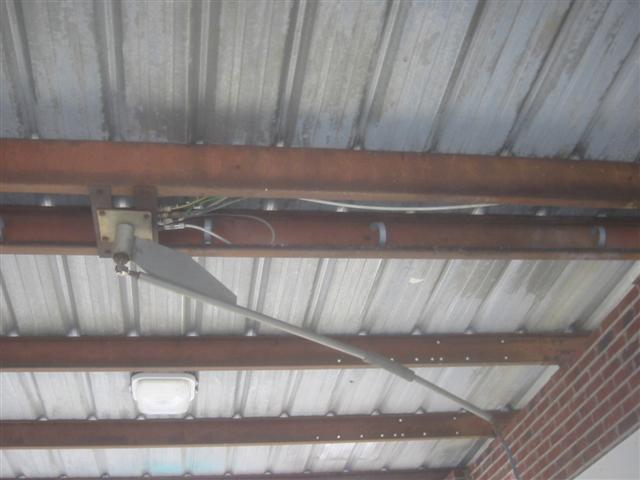 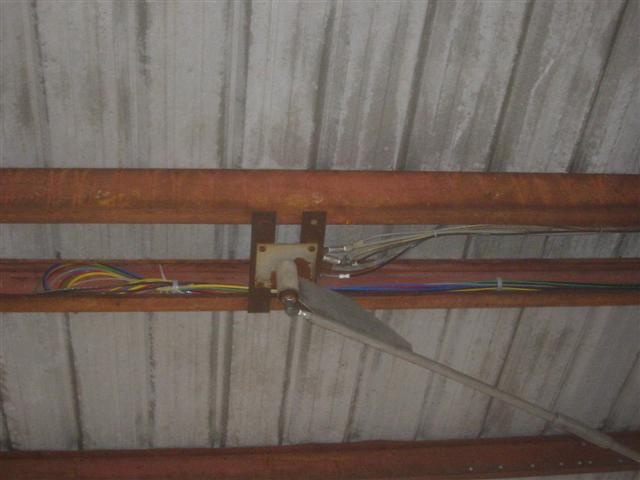 Installed the hose holders and ran hose and two coax cables to the furthest bay. 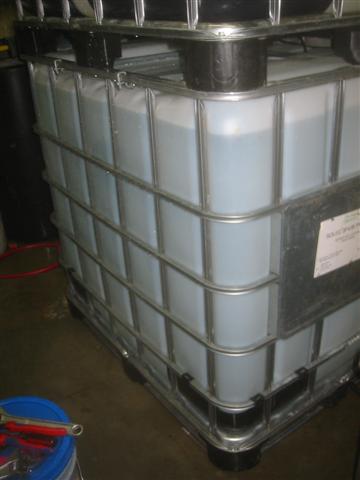 Holding tank overflowed again. I will need to extend the elbow length. 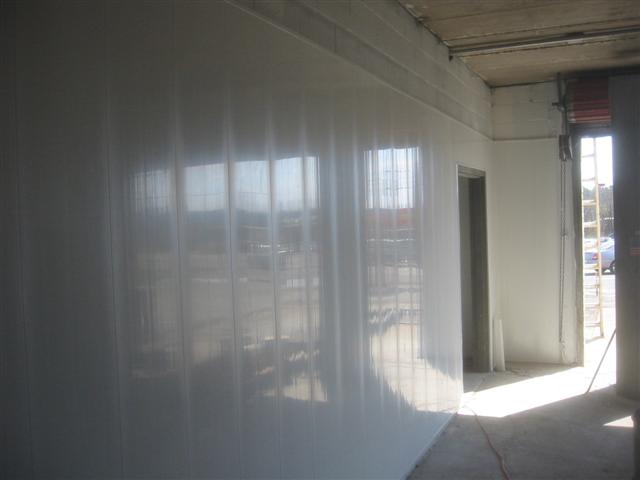 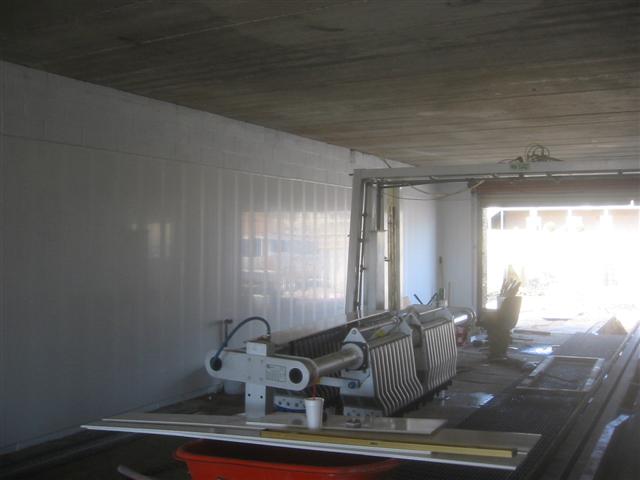 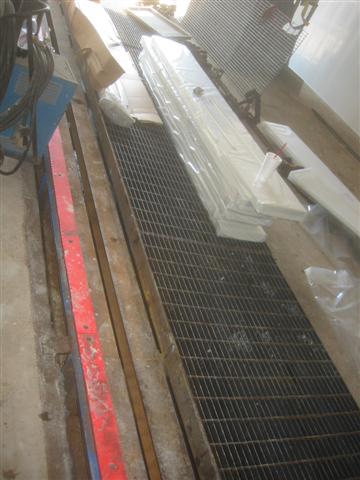 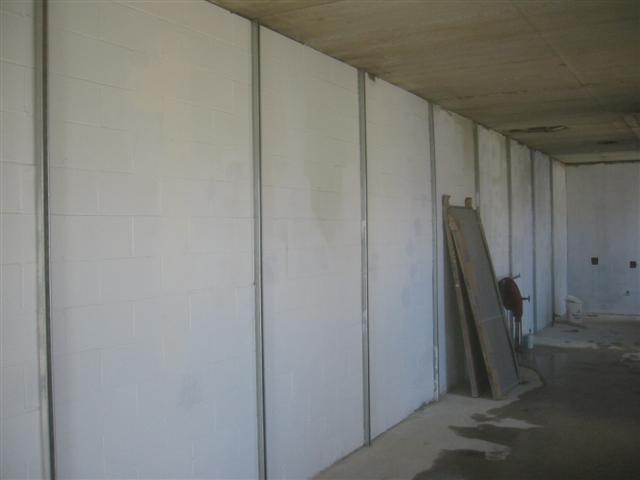 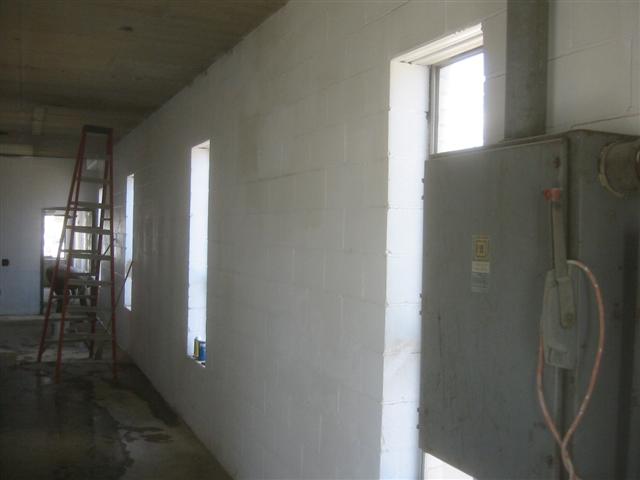 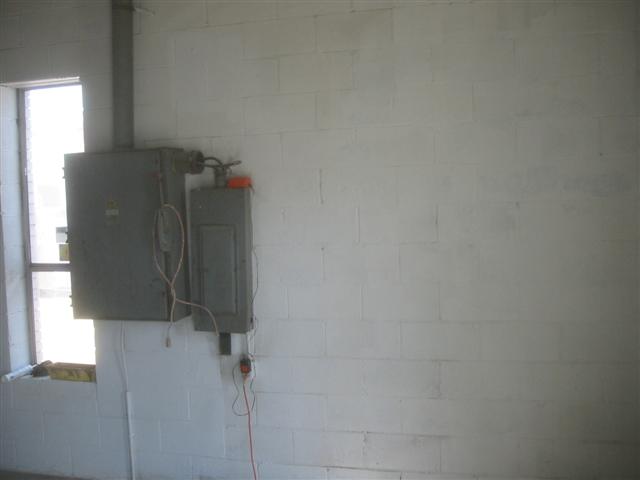 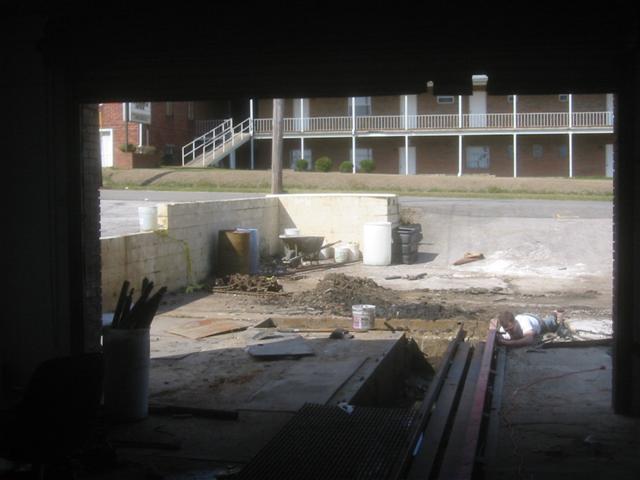 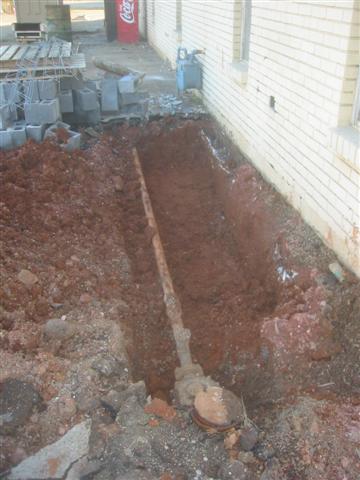 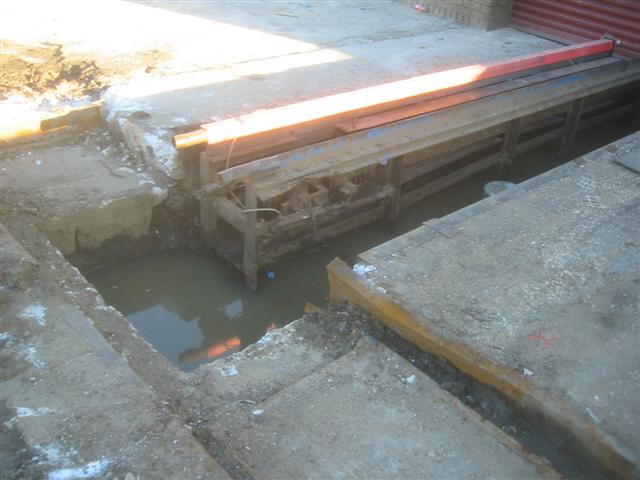 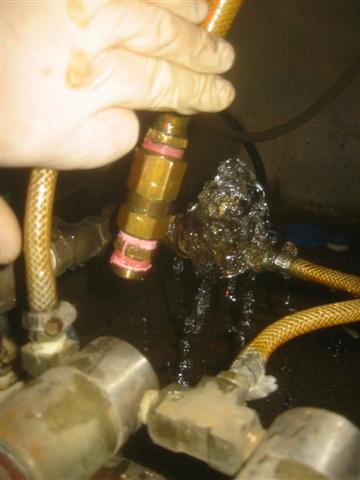 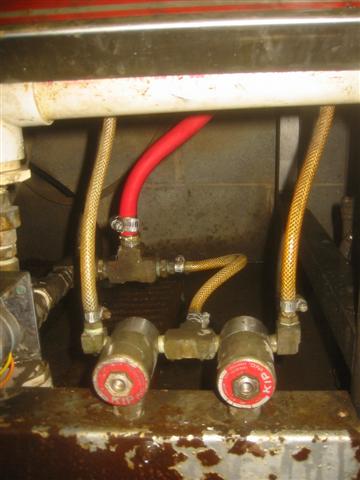 The check crapped out again. This time I removed it and ordered a new one. 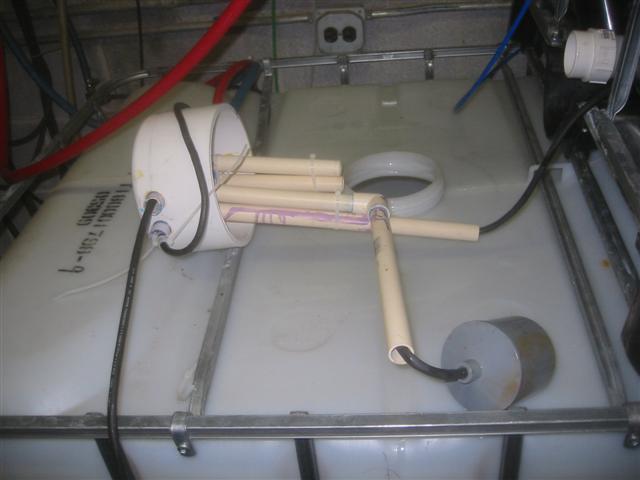 Added an elbow to try and fix the float from getting stuck again. 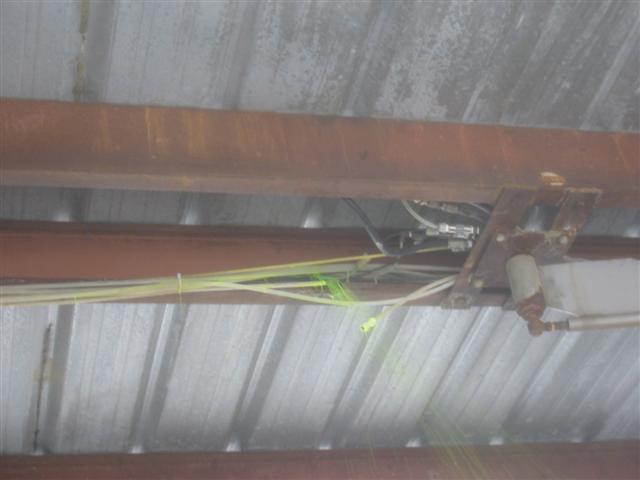 Another tire cleaner leak. This one was three to four inches also. My Dad closed the bay yesterday for me so I did not have to drive out there.

I had a guy complain about it. I believe in retrospect that I was too nice to him at the beginning of the conversation. He started getting really pissed and I apparently ruined his $50,000 truck. Even though he rinsed the tire cleaner off right away. He also informed me that he just got his truck detained and he wanted me to detail it for him again. He said it cost $200. This was because the wax on the truck did not bead correctly. It has been either one day or two week sense he got it detailed (he said both). He wanted to know what I was going to do for him. I said that the bay has wax and I could let him clean his truck again. He was not very happy and informed me that it was not the same wax. Then got really pissed and hung up. 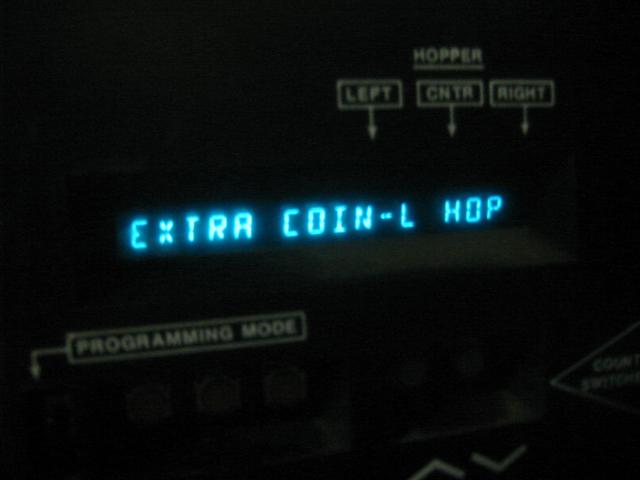 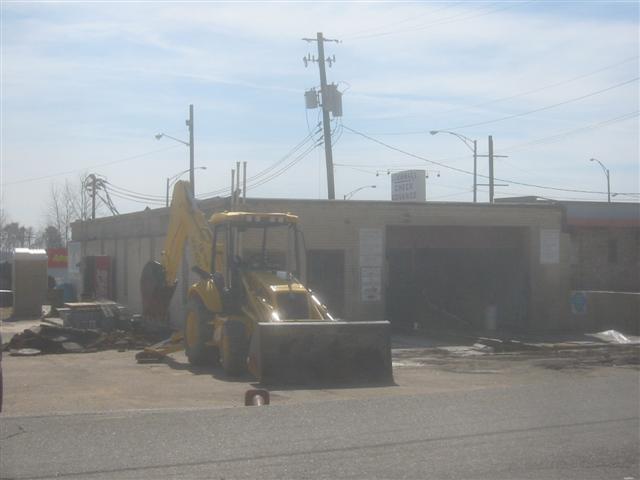 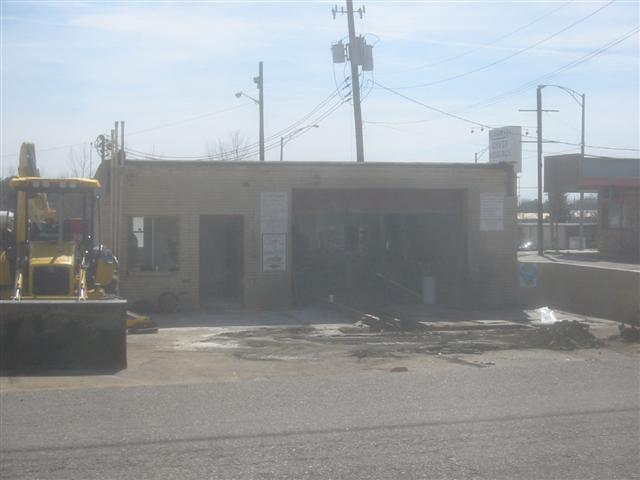 Average about 4.6 inches of rain a month.