Kate Carr must have run to far in her marathon?  🙂  This is the exact reason I NEVER run!  🙂  The link she gave for pictures in her SSCWN article was slate.com…. come on…. this is like saying try google.com?  🙂  I really like bay pictures…. I actually have a collect of my own.  (Not fancy style…. just showing equipment from random car washes…. you can see some here.)

But Mark Lyon’s collection or links are below: 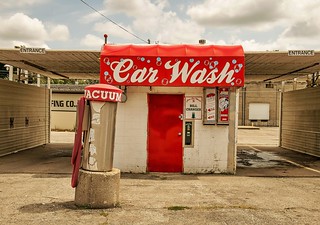 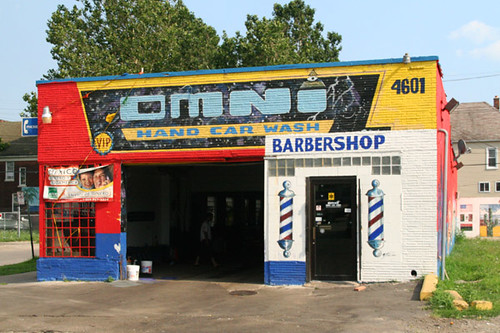 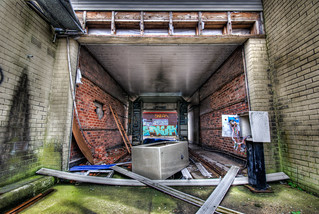 Is it just me or is this what happens every time? 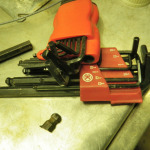 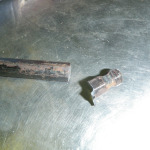 I really love this grinder so far…. I have burnt out a little Dewalt grinder like this one

then purchased a couple others….  But this Bosch 9 inch large angle grinder

is pretty awesome…. if you want to grind through anything! 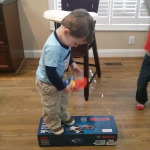 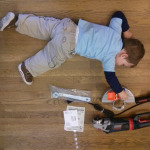 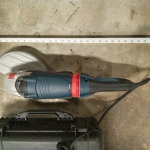 Only problem with the grinder is the length…. it is 26″ from the tip of the shield to the cord.  Almost as large as my kid.  LOL  🙂

has 5.3 horsepower….  The Dewalt is cheaper also…. I forgot why I thought the Bosch was better?  Maybe I try never to purchase Dewalt?  🙂  No…. I think Bosch just usually has better stuff in general?  I actually only purchase Dewalt products because they come/came in hard boxes…. which they look like they are getting cheap and starting to go with bags?  Like this device? DEWALT DCS355D

Which I think is one of the leading devices in that category of knock off Fein products?

Apparently Fein’s patent ran out?  I can not remember everything!  🙂

But now Dewalt has kind of a conflict of interest?  They use to have the hard cases for everything…. even multi-packs.  Then they switched to bags for multi-pack.  But it seems that Bosch and others…. came out with stuff like the lboxx

and the tstak….  I looked at both online.  No one sells them locally so I decided to not bother.  I like the tough system though because of the water proof aspect.  They have also gotten cheaper so they seem more appealing? 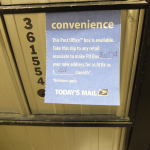 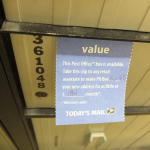 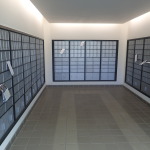 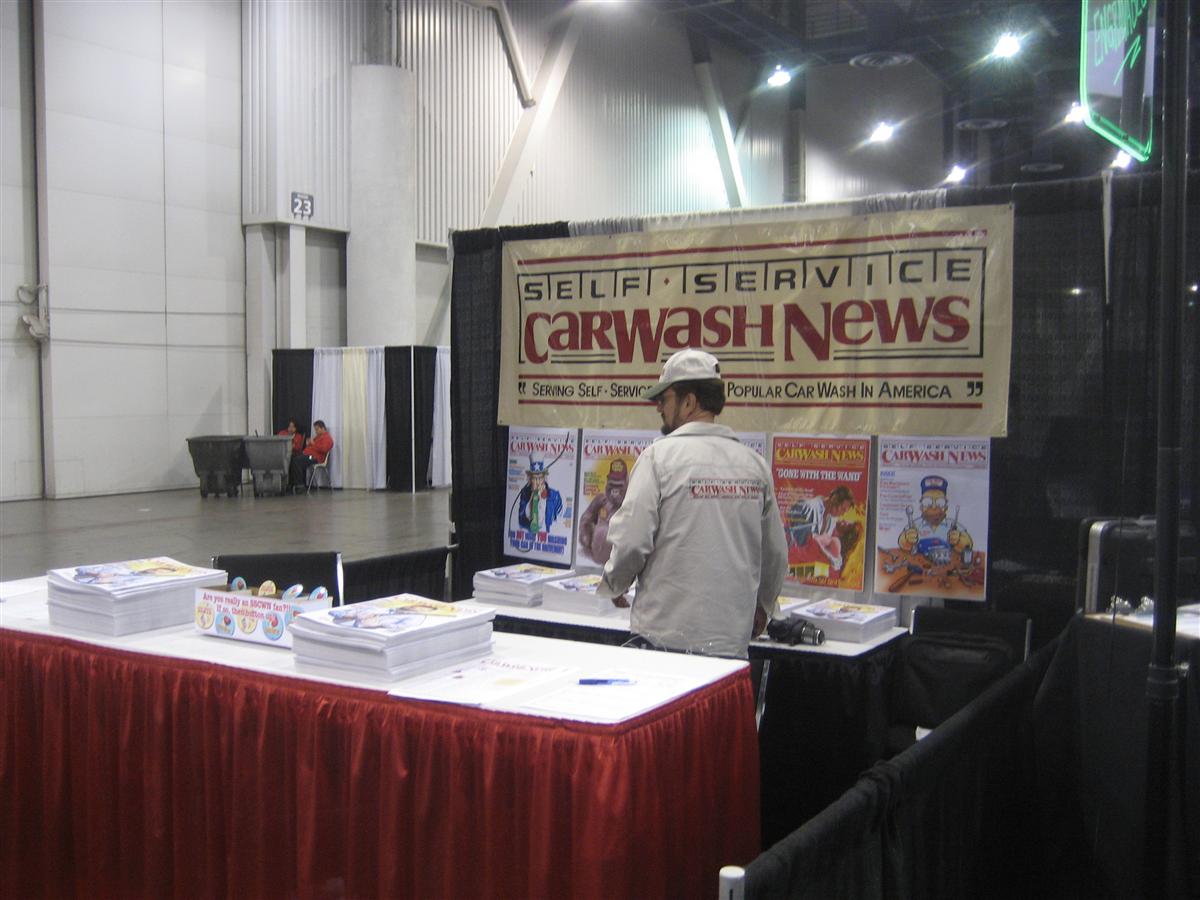 Just found this picture…. I took this picture at the ICA show in 2010.  This is how I use to get my subscription…. from his hand outs.  🙂  JJJ was a great guy and put out a super magazine.  This might have been one of his last ICA appearances and magazines?

This was before the ICA show was actually open?  When vendors set their booths up…. I had a backstage pass! Or a vendor pass…. I forgot? 🙂