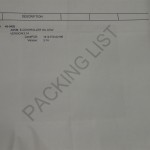 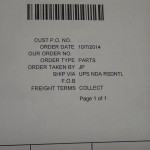 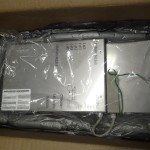 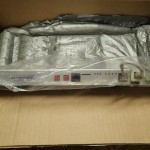 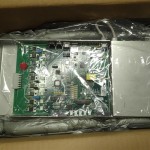 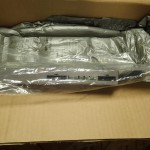 This Hamilton E-Controller is absolutely the coolest controller ever!  Whatever it does?  🙂

You need it for Hamilton’s RFID System, bonus token acceptor and other stuff?  I apparently do not know…. I also could not find any manual for this thing.  Retails for over $1000.  Purchase this from me…. looks brand new…. is new I assume.  🙂