He said the stuff I wanted was basically not that great of an idea.  Also that the aluminum head foam brushes where also a bad idea.  So I keep all the stuff that was sent wrong from carwashsuperstore.com

BTW the lady I emailed accepted blame and said she would send and pickup the stuff.  But they still didn’t have what I wanted and the invoice was changed so her story really makes no since?

Also Greg said he doesn’t order stuff from CWS anymore?  Kleen Rite really has stepped up there game.  I guess Marcus use to use CWS…. but it doesn’t matter.  He probably switched also? 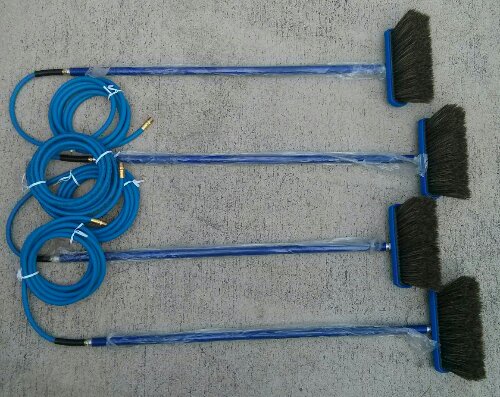 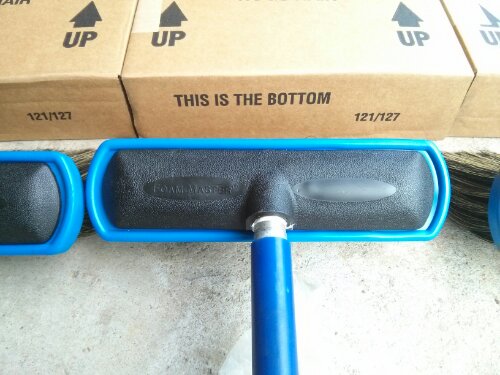 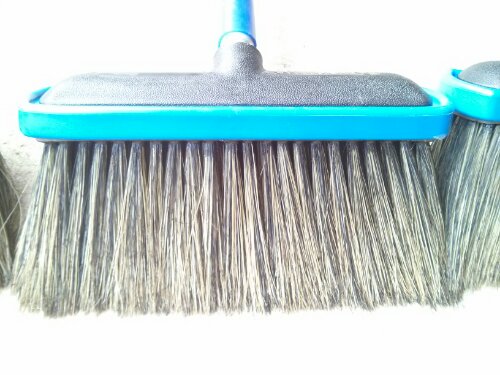 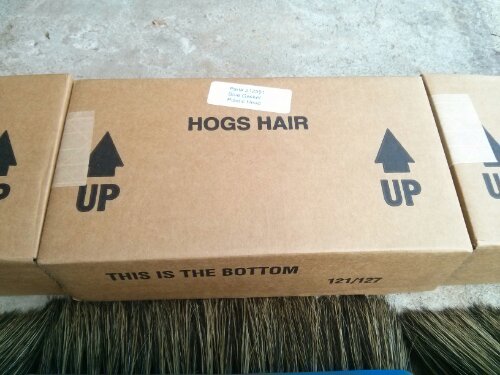