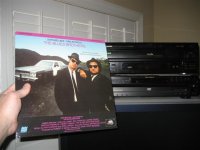 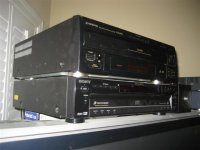 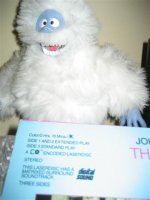 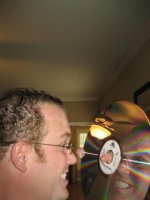 One Reply to “Why I HATE ebay.com?”