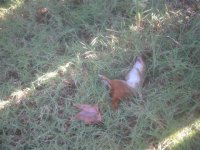 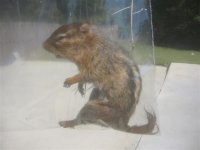 I got scared after my dog, Pepsi, murdered Alvin from Alvin and the Chipmunks.  I disposed of the body so the Police would not put my dog in lock down.  Poor Alvin must have just finished his new movie which will be released on December 14.  I do not ever promote murder but maybe if my dog did the evil task before they made the movie it would have helped society. 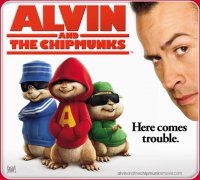