I just want to say all the functions worked in the bays before I opened them.  I check them once a week and really never have problems.  I just should not open the doors. 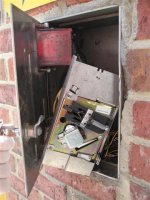 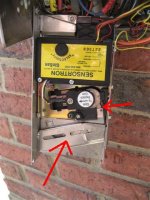 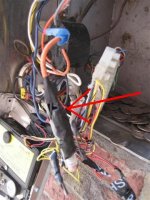 It all started with a coin jam.  Someone really beat the crap out of it and the coin acceptor came unscrewed.  I also replaced my broken in-line fuse. 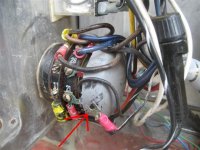 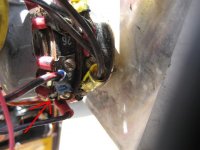 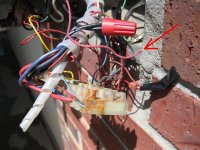 I then tested the bay and the spot free did not work (purple and black wire).  I did not know where the wire connected so I opened another meter door.  Bad mistake.  Now high pressure does not work on the second bay (second picture).  Also, this red wire snapped off (third picture). 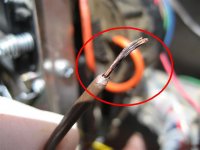 I believe my problem is the wires are corroded and seem very brittle.  Also, the terminals seem rusted. 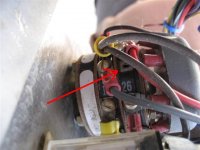 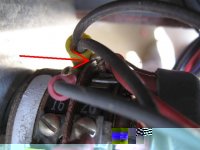 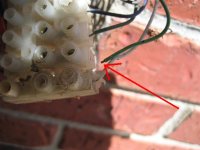 So I opened the third bay to fix the second bay.  Again bad idea.   You get the picture.

One Reply to “Ok, so the meter boxes should not be touched?”