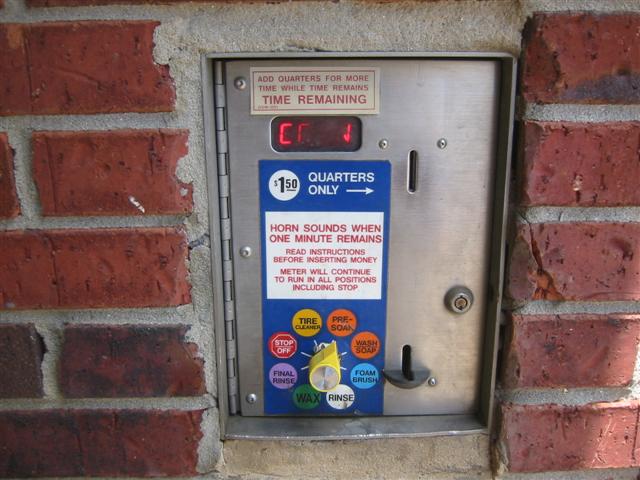 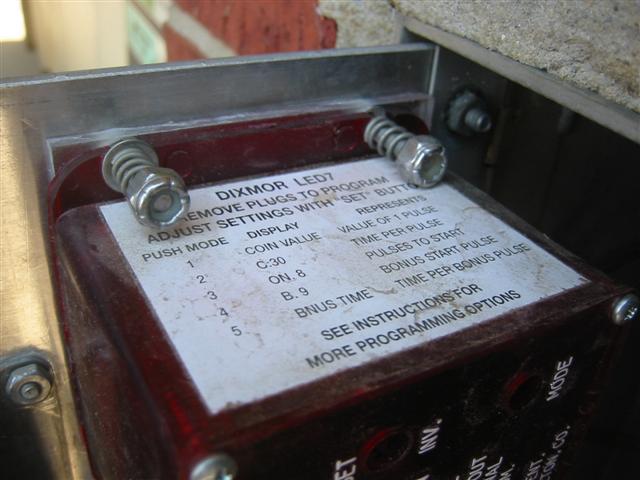 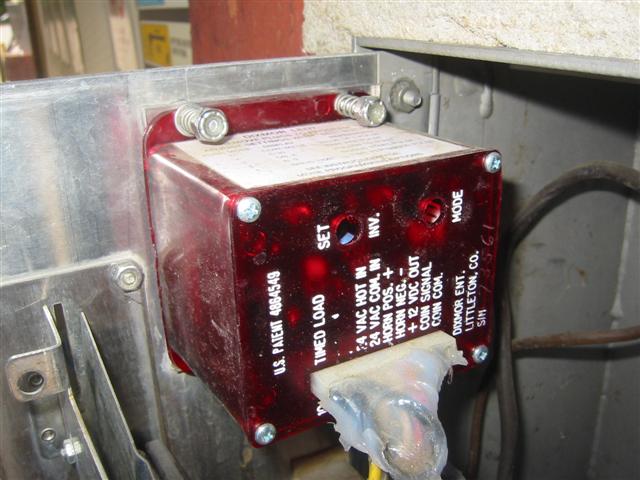 My Dixmor LED7 will only say "COIN".  I unplugged the timer and also tried to set the timer.  But apparently the timer will not do anything when it says "COIN".  Also, the coin acceptor will just steal money.

I called Dixmor (1-303-794-1387) and the guy told me that it was the coin acceptor.  The coin acceptor it just sending the coin signal.  I will need to check it tomorrow.