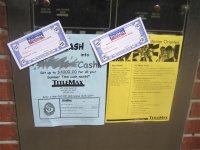 TitleMax decided to be a new advertiser at my carwash today, what better place then on the changers!  $25 if you refer a friend. 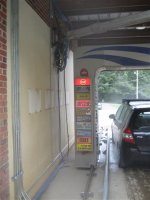 Nothing very exciting today just normal stuff.  Checked and dumped the garbage, checked the vending, changer, self serve functions and the automatic. 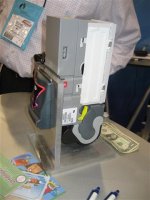 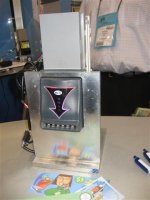 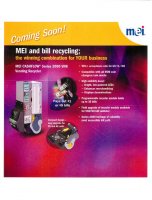 This product is coming soon and is just for MDB coin changers/coin mechs right now.  But this cool new MEI product is the Cashflow Series 2000 VNR Vending Recycler.  It has a flashy front bezel with leds on it and can also use standard non-flashy bezels.  But the best feature is the bill recycler piece.  The recycler module holds up to 30 bills then will spit them out for change instead of a bill breaker.  Just think about having one of these in your entry unit and giving bills as change instead of change! 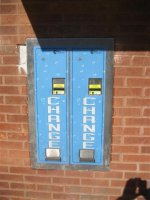 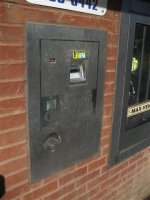 I was checking out my Dad’s Standard changer install today.  (He took the changer out of his Moody carwash.)  It replaced an equally worn Rowe changer like the changer in the right picture.  He gave me his spare Rowe BC-200 changer so now I have 5 Rowe changers!  Yea!  I need to sell one to Greg. 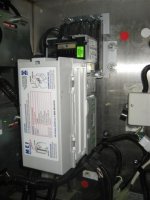 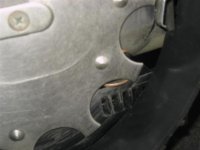 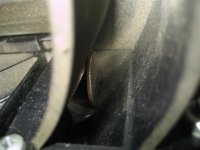 Interesting problem with my coin disperser.  I am not really sure how this coin jam happened.  The exit chute shows the weird coin jam. 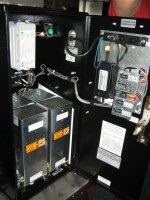 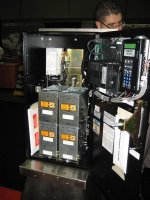 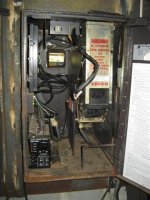 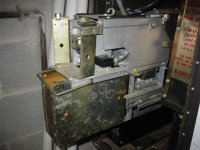 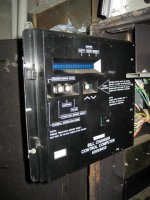 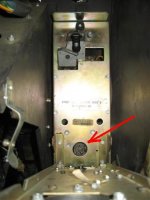 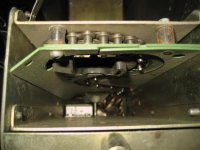 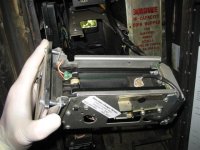 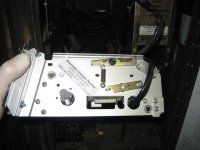 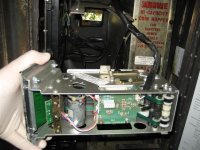 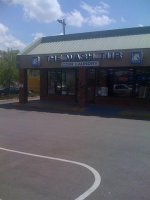 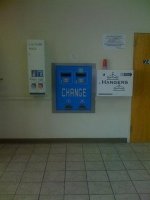 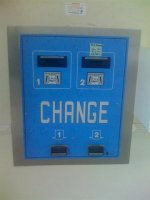 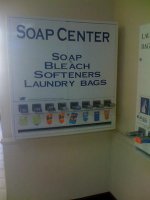 I know that this is not a car wash, but Greg said that they had a credit card system to wash your clothing.  Well no credit cards but a SC34RL-DA Standard changer.