I went to the Birmingham International Car Show and is was okay! 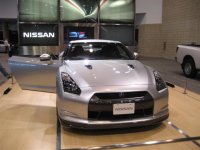 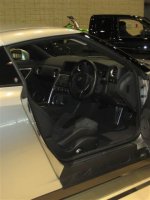 Nissan did not have their 2009 370 Z but they did have a GT-R with the steering wheel on the wrong side. 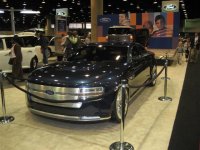 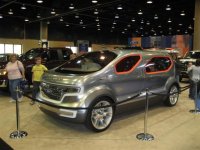 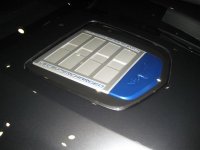 Ford had the Intruder or something like that (left picture) and the ugliest car in the whole show with the Air Stream (middle picture).  The last picture is the most expensive cheap plastic looking piece on a car, which is on the Corvette ZR1 around $110,000. 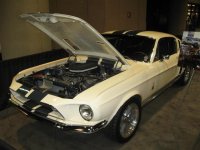 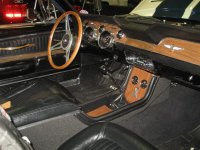 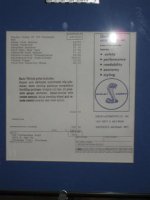 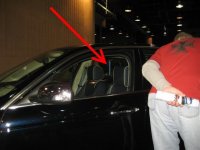 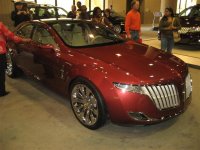 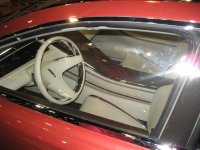 Of course the stupid Jags were locked like no one has ever seen a Ford Taurus before?  I did like the super gay blue beacon that flashed in the car though (left picture).  The next car reminded me of something from the 70s in the interior, very weird and had lots of shiny chrome. 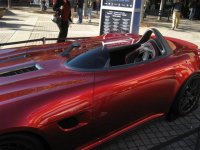 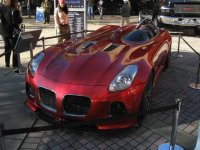