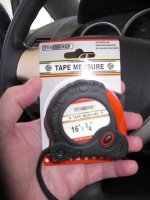 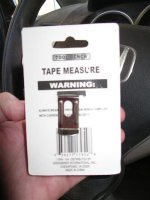 When I want high quality tools there is only one place to go….. Dollar Tree!  I want to make a new face plate for my Hamilton ACW-5 because I don’t want to give any more of my money to Hamilton.  So I purchased the fine tape measure today.  I love the Warning “Always wear protective which complies with current ansi standards”.  WHY? 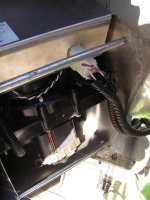